How Can Polyphasic Sleep Help You?

“The idea behind it is that humans don’t naturally sleep in one big chunk.

Traditionally, humans took naps, and even at night, sleep was often broken into
2-3 bigger chunks” according to the sleep doctor Grandner.

“Some people may go to sleep early, wake up, do a task, then go back to bed…” and Grandner says “…that’s totally normal and
possibly beneficial.”

Polyphasic sleep has caught on among those who think they can “hack” their sleep for more productivity by only taking short naps throughout the day.

“This is not a good idea and likely dangerous.” says Grandner.

“Fortunately, it’s really difficult to maintain and most people who try it can’t keep it up”
– http://time.com/4651743/insomnia-sleep-therapy/.

Now this one just sounds way too exhausting, but still very interesting.

If you think about it, practicing this for about 3 nights straight could leave you begging to sleep all the way through the night and your body and mind might follow.

We need more information on this topic for sure, let us see what we can find.

“Professor Dorothy Bruck, a sleep psychologist and member of the Australian Sleep Health Foundation, said that sleep is actually less rigid than we are led to believe, so polyphasic sleep can work.

“Sleep is a very flexible phenomenon”

Professor Bruck told Daily Mail Australia. “If we find that polyphasic sleep works for us, then there’s no issue with it.

“She does warn, however, that watching a screen during the break in your sleep can be harmful as the blue light will
decrease your melatonin, and make it difficult to get back to sleep.

It may seem new and exciting but has been used for centuries. Some people claim that famous historical figures such as Leonardo Da Vinci and Napoleon were polyphasic sleepers, but this hasn’t been confirmed. It’s rooted in history too, with recent discoveries suggesting that prior to the invention of electricity, people would wake up in the middle of the night for a couple of hours then go back to sleep.

If you’re keen to try polyphasic sleep, remember that it may be a struggle at first to change your sleep patterns, watching screens in your sleep break isn’t a good idea, and maybe don’t operate any heavy machinery”

Find out more about Polyphasic Sleep in this book:

Check out this effective sleep spray: 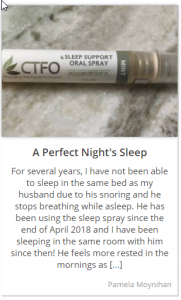 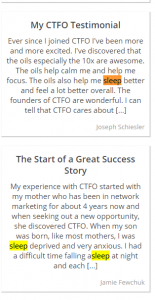 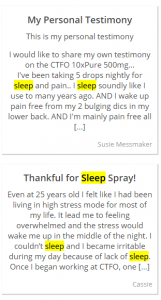 All How To Sleep Better Naturally Posts